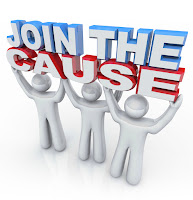 
Please support the AXS Map project, just waiting for your help to get kicked into high gear. If you’re not in a position to make a financial donation, consider organizing or taking part in a mapathon, thereby helping to make life that much easier for people with disabilities. For more info, just visit the AXS Map website (click here). Thanks.
Posted at 1:57 AM
Share