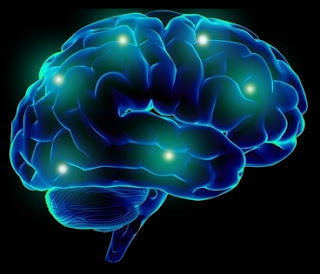 At long last, it appears that the attentions of Multiple Sclerosis researchers are finally focusing on progressive MS, an area of investigation which until very recently had largely been neglected. The confounding problems represented by progressive MS will never be solved until well-funded trials are directed specifically at this disease subtype, a circumstance that finally seems to be coming to fruition. And that’s no small thing…
Posted at 1:19 AM
Email ThisBlogThis!Share to TwitterShare to FacebookShare to Pinterest