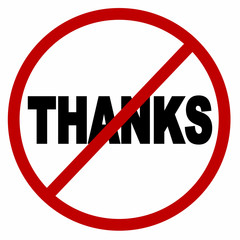 To all my wonderful Wheelchair Kamikaze readers, I wish you a tremendously Happy No-Thanksgiving! And a Happy Thanksgiving to the more well-adjusted among us…
Posted at 12:38 AM
Email ThisBlogThis!Share to TwitterShare to FacebookShare to Pinterest