Here's yet another collection of MS related items and bits of news that I'd like to pass along to all who are interested. If you're not interested, please feign interest, as my feelings are very easily hurt.

For those expecting another of my essays filled with philosophical musings (mumbo-jumbo?) about life with chronic debilitating illness, no fears, more are on the way. I've got several ideas percolating in my brain pan, but they need just a little more seasoning. In other words, I've been too busy obsessing about my upcoming fantasy baseball league to write them down. I'm all in a tizzy because Chase Utley (the second baseman of the Philadelphia Phillies, as if you didn't know) is going to be starting the season on the disabled list. When will the horrors end?

Anyway, on with the show… 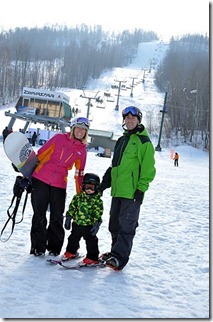 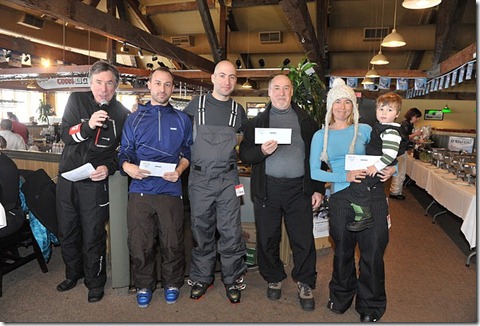 Posted at 12:19 AM
Email ThisBlogThis!Share to TwitterShare to FacebookShare to Pinterest